What Does A Tail Wag Mean? 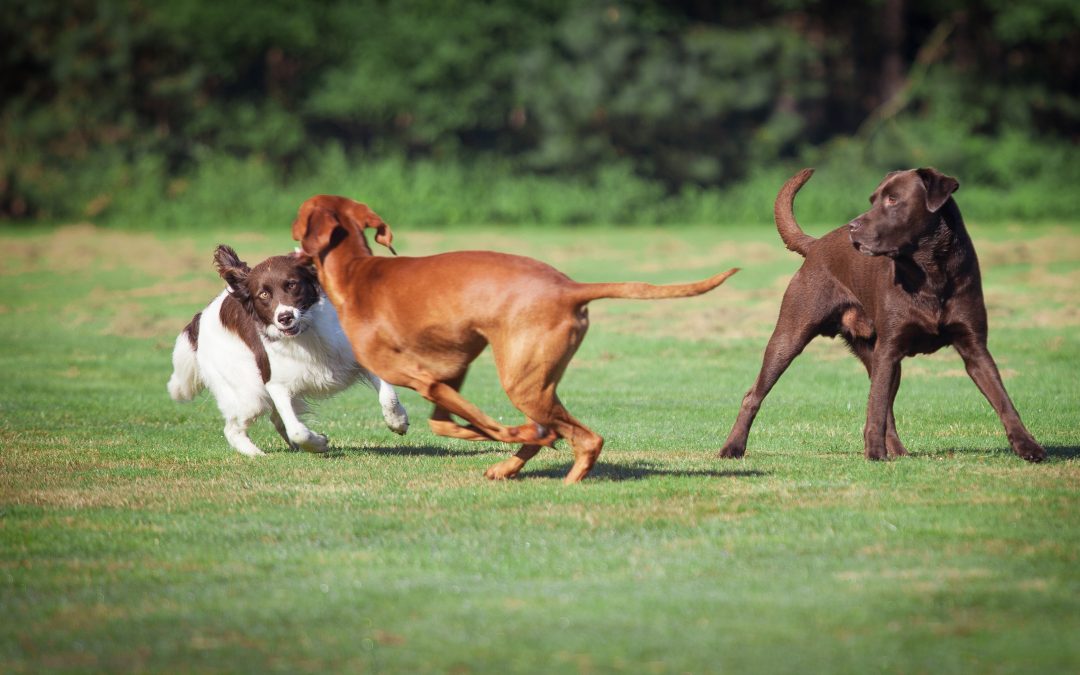 There have been many studies of dog behaviors to understand our four legged companions.  It has become a myth that just because a dog wags its tail means that he’s happy.  Looking at what does a tail wag mean, there are many factors involved of how his tail is wagging which could signal good or bad emotions.  They made a recent discovery in interpreting what does a tail wag mean.  Dog’s tails are communication, one in which they do not take part in if alone.  Similarly, humans don’t typically communicate to the solemn air.

The position a dog holds his tail can have a meaning to his emotions.  For instance, a middle height displays a state of relaxation.  When held horizontally, the dog may show signs of attentive and alertness.  As the tail position moves further up, the dog is feeling more threatened.  If the tail becomes horizontal, he is showing dominance and warning that he is the boss and to back off immediately.  If the tail drops to a low position, he is showing submission, worry or even that he’s not feeling well.  A tail that tucks under the body is an extreme expression of – please don’t hurt me.

Dog’s have a dialect with their tail movements for humans and other dogs or animals.  The speed of the wag shows excitement and the breadth (distance between sweeps) of the tail sweep show a positive or negative emotional state.   There are many combinations according to Stanley Coren, PhD., DSc, FRSC:

New research done by Giorgio Vallortigara, a neuroscientist at the University of Trieste in Italy, and two veterinarians, Angelo Quaranta and Marcello Siniscalchi, at the University of Bari, shows that when dogs feel generally positive about something or someone, their tails wag more to the right side of their rear ends, and when they have negative feelings, their tail wagging is biased to the left.

Our four legged companions surprise science and owners consistently.  Watch your pup, and their tail position and movements to see if you can determine what they’re trying to tell you, by what they’re tail wag means!